Cafes may seem like something that is a nice treat every once in a while. It’s not something you would prioritise in your life, and maybe you don’t think it’s integral. However, cafes’ connection to history, economy and community are intrinsic and important. Here’s why. 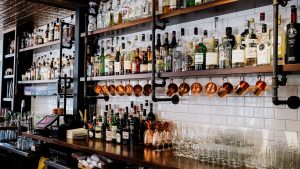 Historically, cafes were actually quite controversial and political. They were places where political debates were held, businessmen met, and women often weren’t allowed. In the beginning, they were considered contrary to religion due to their consumption of caffeine. Soon enough, they spread throughout Europe and became hubs for political and financial discourse, as well as creativity and the arts. 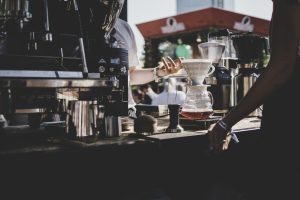 to an independent cafe, you are supporting local business. This is integral to the economy, and by doing so, you are allowing this sector to grow. If your local cafe carries locally sourced coffee beans or dairy or food, even more so.

Cafes often take on the character of their neighbourhood, representing what the area is about and drawing in people from around the block. As the people and neighbourhood changes, so does the cafe. It is a place for people to meet, enjoy life, interact, and grow.